A collaboration of Pacific Power, Energy Trust of Oregon, and Clatsop Community College, has produced an excellent booklet on the energy efficiency for historic commercial buildings. The students and faculty of the College’s Historic Preservation Program provided the information for the booklet which showcases projects throughout the state.  The Guide is available to view online or to download and is a valuable tool for historic commercial property owners, tenants and communities seeking to improve energy efficiency and preserve the historic qualities of these buildings.

Oregon voter’s showed their concern about making children safe in their schools by approving $500 millions of bonding for seismic upgrades of schools a few years back.  The Legislature has been slow to allocate funding for the project, but some projects are being funded.  Recently, one such project was completed for the Central Elementary School in Albany, Oregon.  A masonry building almost a hundred years old, it is a well loved school with 160 students from kindergarten to fifth grade.  The $1.5 million dollar grant from Seismic Rehabilitation Grant Program (SRGP) helped tie the roof and floors to the masonry walls.  Selective walls were made into shear walls to resist the earthquake and new stairs were built to evacuate from the school.  The building is considered an historic building and the work was approved by the State … Read More »

New York City is looking to figure out what to do with their tens of millions square feet of commercial office buildings that were built mid-century.  This is the generation of buildings which that entailed the wholesale destruction of historic buildings which in turned  became a major impetus for the historic preservation movement.  These buildings also were criticized for their negative impact on the urban fabric of the City.   Built in the time of cheap energy, they relied entirely on inefficient HVAC systems that are the are similar to the gas guzzling cars of that generation as well.  The report, Midcentury (un)Modern Analysis of the 1958-1973 Manhattan Office Building, points out that these buildings were cheaply built, consumes large amounts of energy, do not have sufficient ceilings heights, are poorly laid out, and will … Read More » 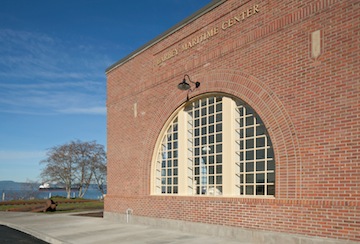 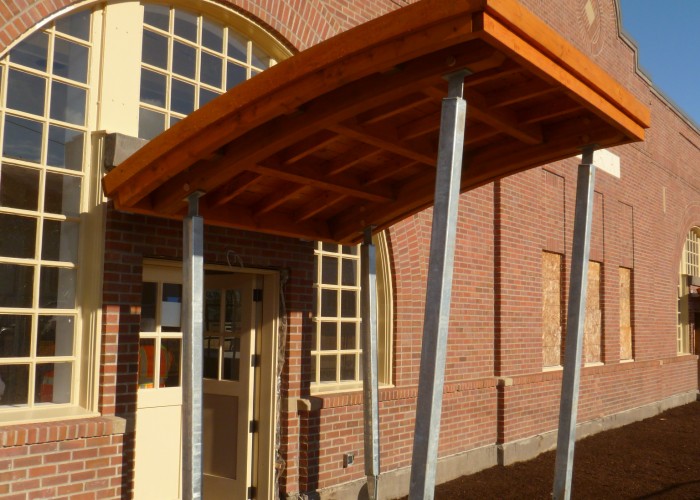 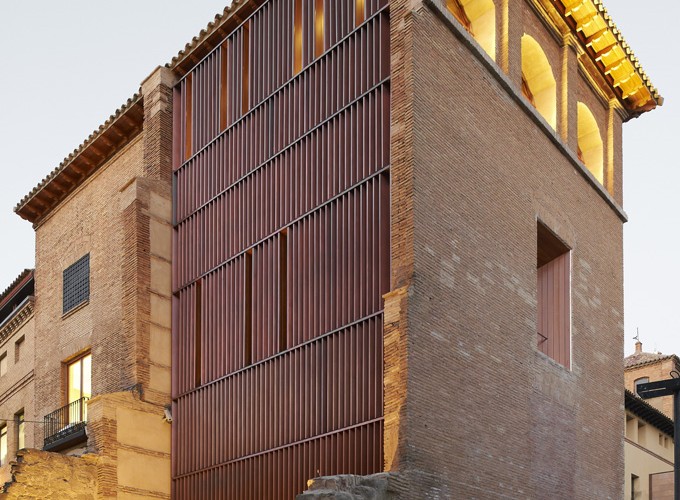