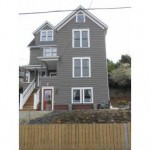 It has been one of the pleasures of doing historic preservation work in Astoria that I have been able to work on a number of projects that end up gaining community approval and recognition.  The award is rightfully given to the owners of the properties, who have the vision, commitment, and love of these historic buildings to start and see them through to completion. 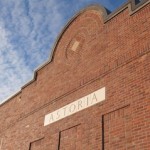 My congratulations to the Columbia River Maritime Museum, Bob and Nance Ross, and to Mike Covert (who won the single family residence category).  I also salute the City of Astoria for it ongoing commitment to historic preservation and its foresight in offering recognition for the efforts of its citizens.