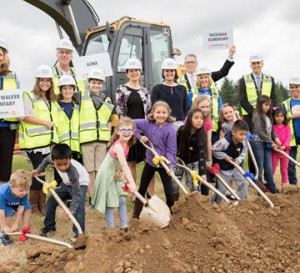 Although it focuses on the three ASCE members involved in the effort, I was also worked on the project as a sub-consultant for SEFT, Inc.,  Kent Yu’s firm. Kent led the the Oregon Resilience Plan effort when he was chair of the Oregon Seismic Safety Policy Advisory Committee (which I also worked on).  Chris Poland helped create the Resilient City study done by SPUR for the City of San Fransisco, which the ORP used as a core document.

The Beaverton School District is to be commended for its leadership in this effort.  The District intended this to be a model project and it is making the study available to other school districts and communities to learn from their efforts. All school districts in Oregon should be considering resilience in their long range planning.